The vulnerability of our nation is woven into our emotional relationship with the flag.  Through time the 2nd Amendment has been re-framed to fit individual arguments. Today’s legal interpretation is but ten years old. While it’s come to be understood in many circles to support individual gun ownership, this is a very recent interpretation. As time passes, context changes, as we do as a people. This is the full content of the 2nd amendment.  History is story telling. The truth is illusive.

Disunion is about the state of the nation. We are a nation in disunion. While the flag is meant to represent unity, divisions have claimed it and shroud it in disparate meaning. This work literally presents the full text of the 2nd amendment, a short two sentences that has been reinterpreted through time to meet individual agendas. My intent here is to question our assumptions, to look at everything in context. The amendment, laid bare, is up for individual interpretation. Surrounded by barbed wire, the flag puts forward a question of boundaries, borders, self-defense, and entrapment. The split stars reflect our partitioned thinking as a nation.

Currently the NRA is winning the narrative battle over the 2nd Amendment. They have created a story-line that would have you thinking that the 2nd amendment means that every citizen has the right to own a gun. If you ask a historian to explain the amendment, you would find that this historically has not been the interpretation. In fact over time there have been several Supreme Court cases that have gone against provisions based on this ideology. Our current acceptance of this narrative is less than 10 years old, based on a 2008 Supreme Court case ruling, the District of Columbia vs Heller.

The amendment itself is similar to a living organism. It’s meaning morphs and adapts to meet the popular narrative and to match our personal values. In a split court, this 5-4 decision protects an individual’s right to possess a firearm unconnected to militia. One hundred years ago this would have been a stretch in thinking. What the framers were referring to is a right and responsibility to have guns to protect the community from other powers. The colonies rejected standing armies and held that instead, by holding citizens at the ready, they could come together to defend a society from outside forces, like Europeans. These weapons were muskets and could be reloaded to shoot three musket balls per minute. Today an assault weapon can be reloaded to shoot up to 150 shells per minute. Everything in context. 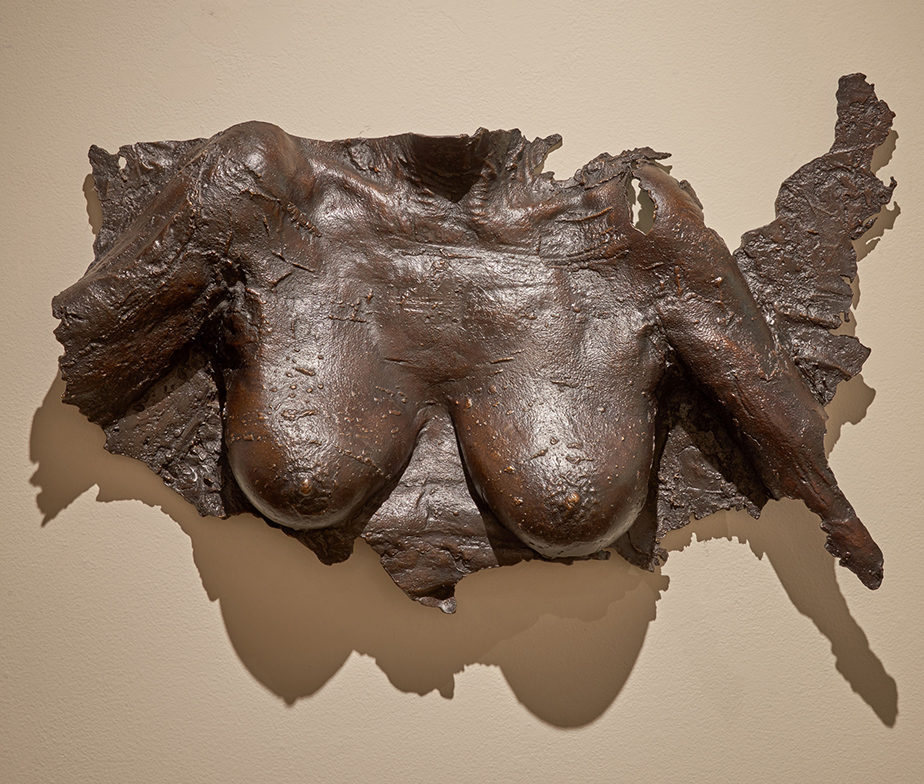 Woodie Guthrie wrote This Land Is Your Land in 1940 as a sarcastic response to the overplayed God Bless America by Irving Berlin.  The original lyrics included two lost verses. The song was recorded and released in the early 50s, during the days of McCarthyism, and the lines were excluded, a decision made by others. In solidarity with women across the nation, this is my sarcastic response to these times, to claim our position of equality in this land. During this time of upheaval and division, Guthrie’s words remain timely for many reasons. This land is your land, this land is my land.

“There was a big high wall there that tried to stop me. The sign was painted, said ‘Private Property.’ But on the backside, it didn’t say nothing. This land was made for you and me.”

“One bright sunny morning in the shadow of the steeple, by the relief office I saw my people. As they stood hungry, I stood there wondering if God Blessed America for me.” 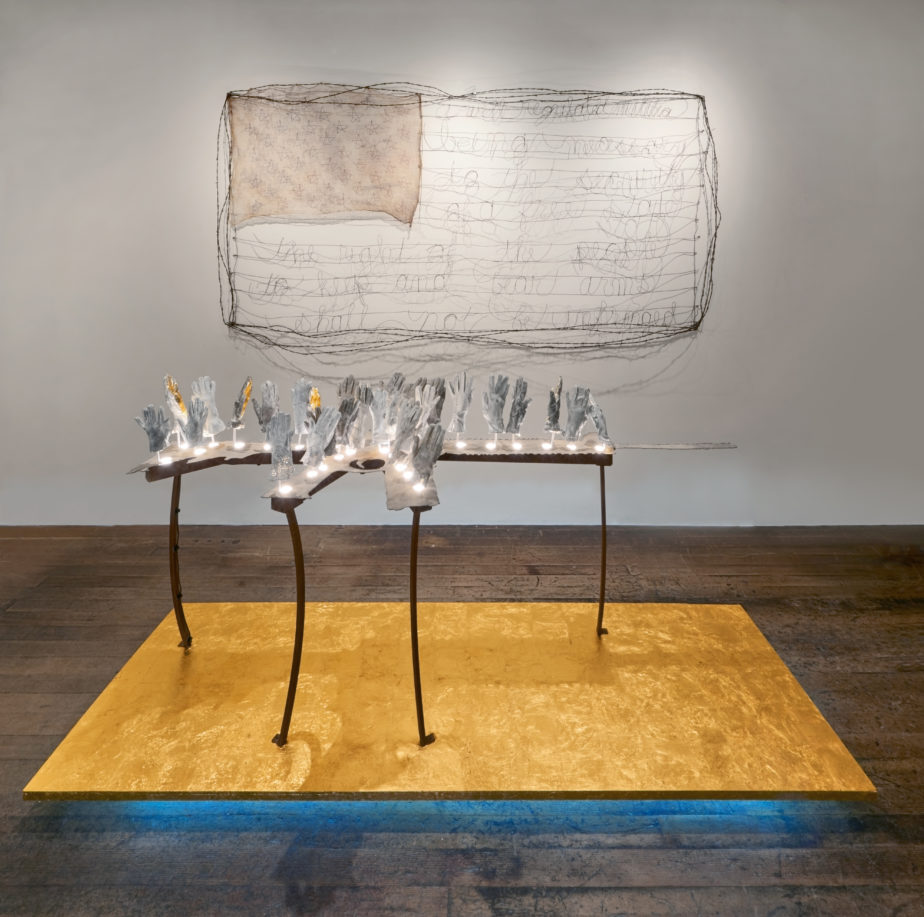 I’m happy to announce the opening of my solo show, 2nd Amendment BookClub. In particular I am looking forward to  a collaborative discussion with attorney Jay Stansell interpreting the 2nd Amendment .

END_OF_DOCUMENT_TOKEN_TO_BE_REPLACED 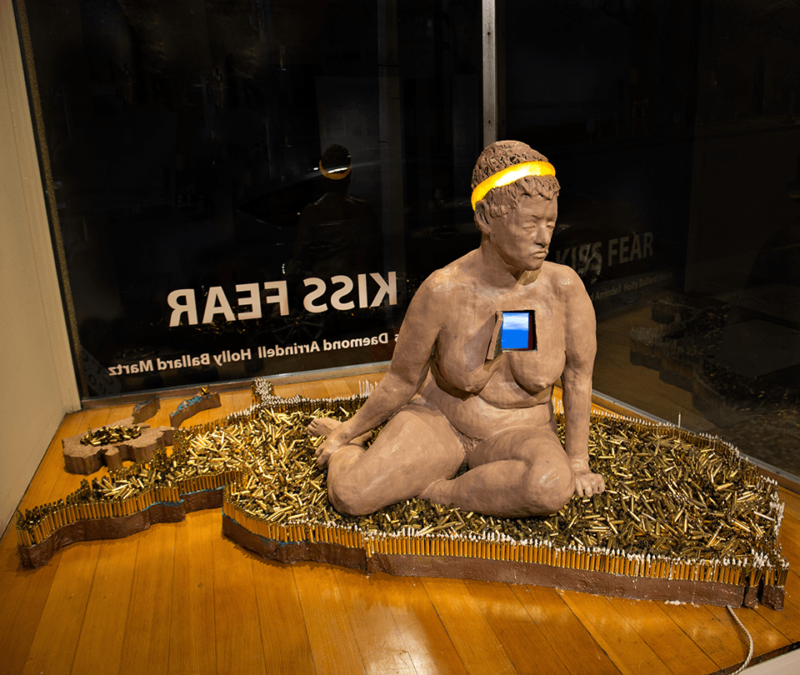 KISS FEAR is a multimedia exhibit with poetry, sculpture, video, and performance by poet Daemond Arrindell and artists Mary Coss and Holly Ballard Martz that presents touching, powerful and sometimes darkly humorous ruminations on America’s weapon of choice, guns. Supported in part by a grant from 4Culture.

Review of show at CityArts 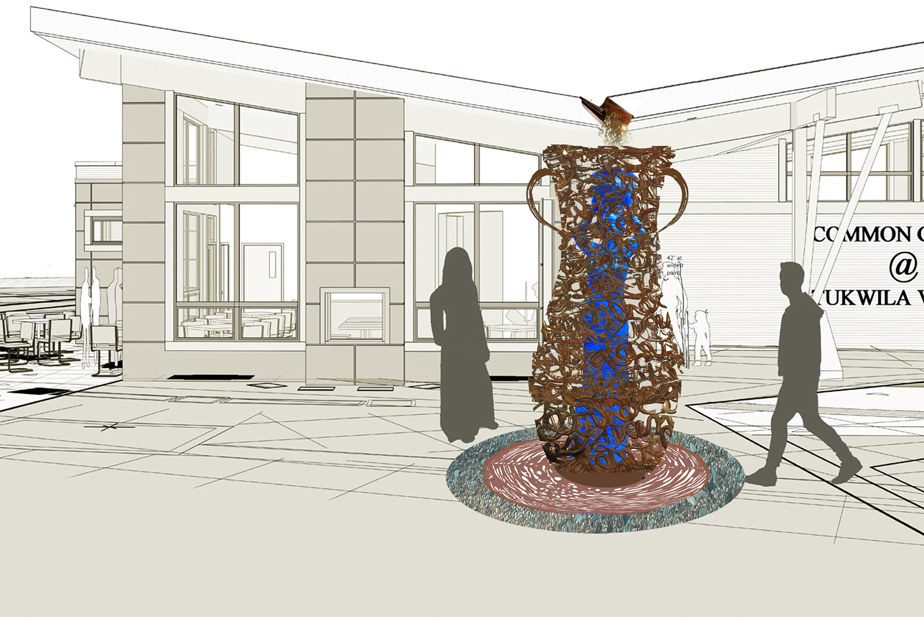 In collaboration with SEEDarts, I have been contracted as Lead Artist to work on an art plan to integrate art into a community development in Tukwila, WA.  I am excited to be working on a  sculpture integrated into the downspout system at the Tukwila Village Community Center.  The water feature incorporates proverbs about water, written in wax rope and cast in bronze to form the outer sleeve of the vessel. Inside is a watercarrier cast in resin and lit within. The work is currently at Two Ravens foundry for casting, to be installed in late August. 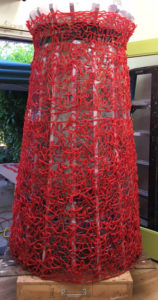 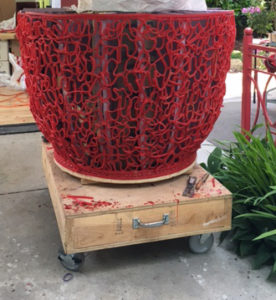 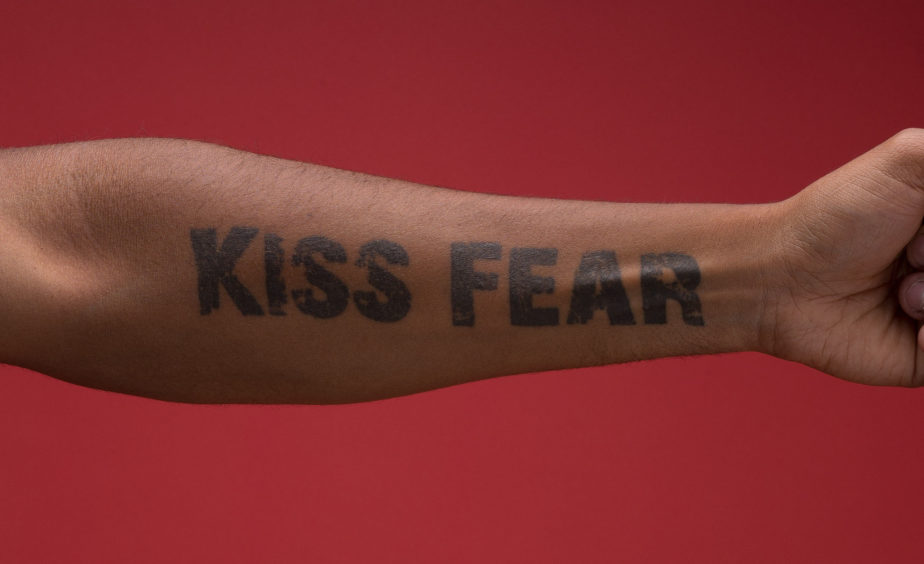 This intimate look down the barrel – contemplates gun rights, the loss of life, and the search for healing through artwork and poetry by Mary Coss, Holly Ballard Martz and Daemond Arrindell. Watch the short video ArtZone did on it here. END_OF_DOCUMENT_TOKEN_TO_BE_REPLACED