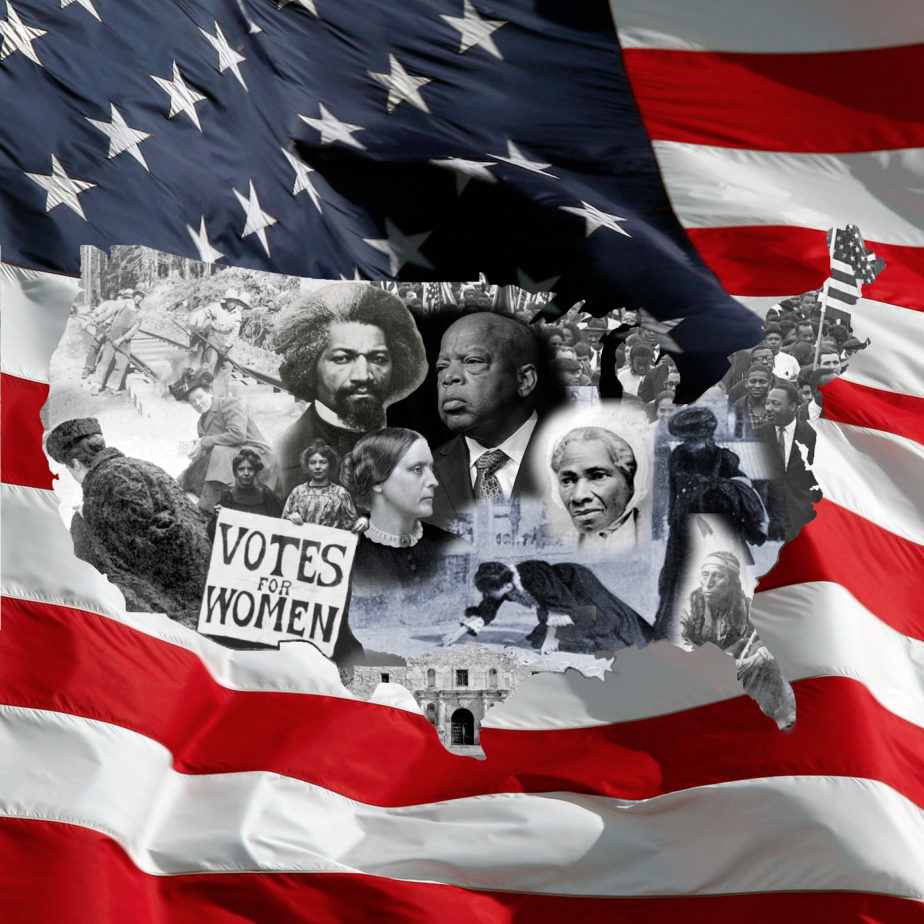 I create artwork in response to the social climate. In this version of Public Debt to the Suffragette we take to the streets with chalk. I engage a cohort of diverse women artists to promulgate the right to vote through drawing and social engagement at the Pacific NW Chalk Fest (concept drawing above).

With limited funds and technology, the suffragettes used chalk to write messages, slogans and to disseminate times and locations for meetings. Inspired by the Suffragettes practice of chalking, we chalk to draw attention to current day issues of voting rights. The suffragettes of 1917 are transported to 2017 to reaffirm this basic right, currently under scrutiny by the newly formed “Election Integrity” Commission. Clad in white Victorian dress, we will engage the public in conversation while we chalk a patriotic drawing that features key figures from voting rights history, such as Susan B. Anthony, John Lewis and Frederick Douglas. The images appear within a map of the United States, within the US flag. We will actively register people to vote while creating our painterly tribute. 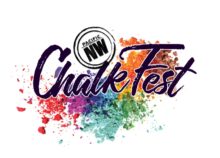